Wanna blog? Start your own hockey blog with My HockeyBuzz. Register for free today!
Black Friday is an annual American tradition where consumers bend over backwards to buy things they don’t need and do so for products either really poorly made or not discounted as much as they perceive them to be. Also, the value usually doesn’t last long because the product breaks down sooner than later. Sometimes people get really lucky and things work out great. It doesn’t happen often, but it is a result within the realm of possibility.

Due to COVID this year’s Black Friday isn’t like it normally is. This year the NHL can get in on the action for the first time. There are still some items nobody wanted months ago that might be on sale now. Some of them you may even recognize the name brand.

Certain teams have already maxed out their credit cards and can’t take part. Those teams are Arizona, Tampa Bay Vancouver, St. Louise, Toronto, Washington, Vegas, Anaheim, Winnipeg, and Edmonton. Other teams have more flexibility because they haven’t gone over the cap yet.

There isn’t a lot of inventory yet, but here are some of the Black Friday products still available

Granlund has a past history of providing quality offense, but that wasn’t the case in Nashville in 2019-20. His success came on the defensive end. Sometimes when you buy a product on Black Friday it doesn’t do everything you want and sometimes it does weird things you didn’t think it would. Granlund was a former offensive minded center and appears to be a defensive minded wing these days. Here is the projection for Granlund next year 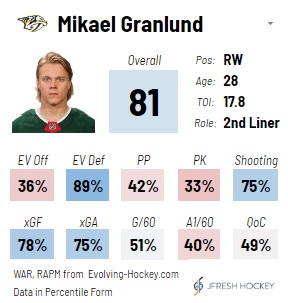 A name brand a lot of people know about. You may have a friend who has experience with Mike Hoffman on their team. The product did exactly what it intended to do, score goals. It was reliable, albeit limited. It was never a product you could find with a huge discount, but you normally got your money’s worth. Sometimes a brand carries with it the same cache it used to even though the quality has dipped. You find yourself still paying the old price even though the reliability of the product isn’t what it once was. 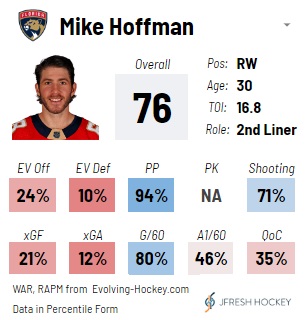 Sometimes you get a product from a company that works just fine, but it breaks easily. When it was working it was decent, but you always have to catch things just right to see it working properly. People still find interest in the product because maybe they’ll be the lucky ones where it doesn’t break. Erik Haula has a track record of showing capable production. He also has one that is injury riddled. Haula’s next team would be banking on them being the lucky ones. 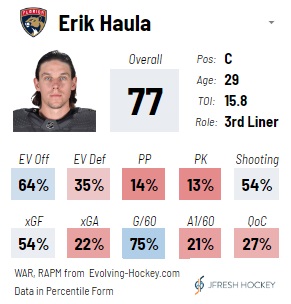 Occasionally, top end brands you grew up with go away for a while and when they come back it can be confusing. The quality of the brand was so ingrained in your head due to years and years of quality results. Then for whatever reason the brand leaves the market and you don’t think about it all that much. Then all of a sudden it is back. Is it as good? How much do I want to pay to find out? The product looks somewhat familiar, but something is off. 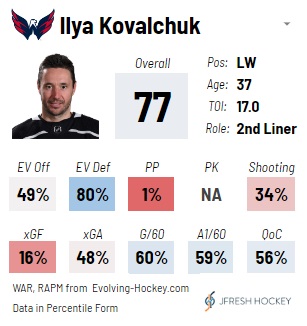 Sometimes you get a deal, sometimes you get what you pay for, sometimes the product is a complete bust. That’s the reality of shopping on Black Friday for things you don’t necessarily need, but want because the price might be lower than it usually is.

How long will we see these players left on the shelf?