Wanna blog? Start your own hockey blog with My HockeyBuzz. Register for free today!
It appears Jim Rutherford has the itch to hit up free agency to shape the 2020-21 Penguins roster. His intent is to cut more salary to get it done. He has already shaved 2.1M moving Nick Bjugstad to the Minnesota Wild. We also know he is shopping RFA’s Matt Murray and Jared McCann.

Catching you up on the latest Penguins news from the weekend. GMJR would love to be a player in free agency. Can he pull it off? Read here and sign up for The Athletic for $1 a month by clicking here: https://t.co/fmnol8HeyN

“Well, I’d really like to be able to get there, to be at the point where we can do something in free agency,” he said. “But we aren’t there yet.”

Rutherford laughed when asked if another trade must be made for the Penguins to be active on Oct. 9.
“Yes,” the normally long-winded Rutherford said.

“I want to be able to be active on that day, but it’s going to be difficult to get to that point,” he said.

“You’ve got to realize that teams don’t know how much money they’ll be making next season and moving forward,” he said. “Plus, teams all thought (before the pandemic) the salary cap for next season was going to be anywhere between $3 million and $6 million higher than what it is. So, everyone is in a pretty difficult situation, and that includes us.”

Rutherford and free agency hasn’t been a great combo. His trades have worked out a lot better even if his recent sample of trading players is suspect. The free agency choices have left a lot to be desired so I don’t know how much confidence I have in this approach. From the beginning of his tenure to now here are the main UFA’s he has signed from outside the organization

Matt Cullen is probably the best of the bunch, but Rutherford went to that well one too many times. Most of it is pedestrian, but the recent sample has a lot of bad value and players who don’t move the needle at all. Free agency isn’t full of great value and the Penguins major need is a third line center. There aren’t too many options on the market. Let’s go through some pros and cons of UFA players out there

Pros: He is a center and has had success in the past. HE had 29 goals and 55 points with Vegas in 2017-18. His two most common linemates that year were Penguins fan favorites David Perron and James Neal. He split time between Florida and CAronlina this season and had 24 points in 48 games which makes him a ~40 point player in an 82 game season. Not a bad number if you get that in a third line role.

Cons: Had a huge knee injury which derailed his time as a Golden Knight. He’s 29 and between the aging curve and the knee injury there is valid cause for concern moving forward. There isn’t a lot of center options in free agency so you would probably be bidding against a number of teams.

Pros: Has a good mind for the game. Is crafty with his passing. Had 30 points in 63 games last year on a Nashville team that was middle of the pack in 5v5 offense.

Cons: Really hasn’t played the center position in a while. He was mostly a right winger with Nashville and Pittsburgh already has Bryan Rust, Kasperi Kapanen, and Patric Hornqvist. Brandon Tanev was also on the right side and who knows if they bring Sheary back. 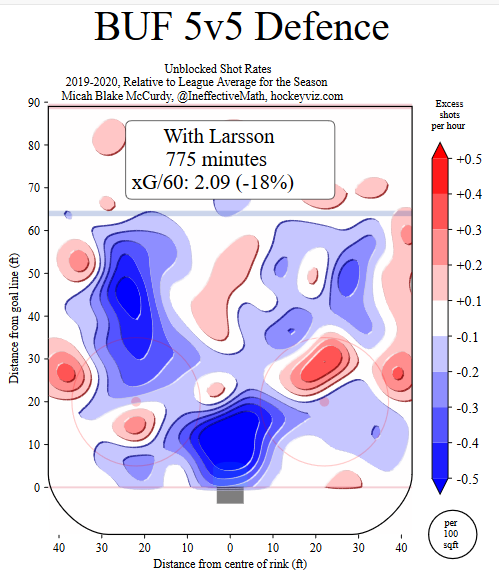 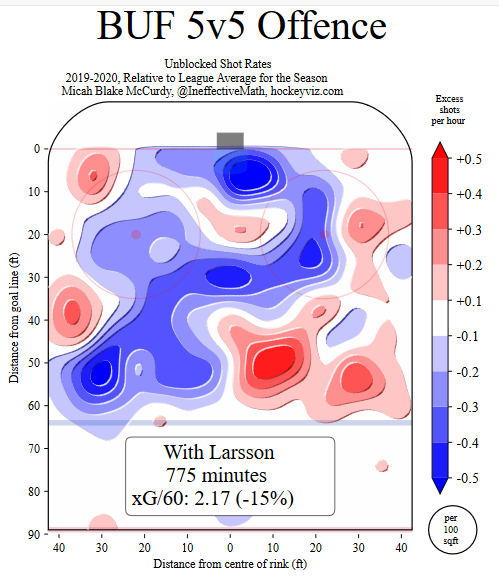 The Penguins already have a line that cannot contribute offensively. You can’t intentionally build another defensive line and leave all the offense up to Sidney Crosby and Evgeni Malkin.

Pros: It is Joe Thornton. His hockey IQ is off the charts. His passing is still elite. He had 31 points in 70 games. If you’re only looking for depth production he can probably give you that even at age 40

Cons: He’s 40 years old. While never a speedster he moves like he is in mud these days. He is slowing down. There is no guarantee he has 31 points in 70 games left in him. Even if he does what are the odds he leaves San Jose? I’ll believe it when I see it.

If the Penguins biggest need is a 3C and they are looking to be active in free agency the pickings are slim. It is why I was open to the idea of taking a chance on Bjugstad.