Wanna blog? Start your own hockey blog with My HockeyBuzz. Register for free today!
A week or so ago it was announced that the NHL and the NHLPA have come to an agreement about the players being able to represent their countries at the 2022 Winter Olympic Games in China. This is something the players have wanted for some time. I love the Olympic tournament and am looking forward to having the NHL players back.

In recent times the Penguins have sent multiple players to each of the Olympics the NHL has participated in. This should still be the case in 2022. Let’s take a look at some of the current Olympic candidates for the Penguins.

Sidney Crosby will not be the best player on Team Canada anymore, but he will be the captain and be on the roster for his third time. Crosby has had a tremendous career playing for Canada highlighted by his Golden Goal in 2010 to lift Canada to the Gold Medal over the United States on home ice. Crosby recently underwent wrist surgery, but should be good to go by the time February rolls around.

This will also be the first time we see Connor McDavid and Sidney Crosby on the same team and that is pretty cool. 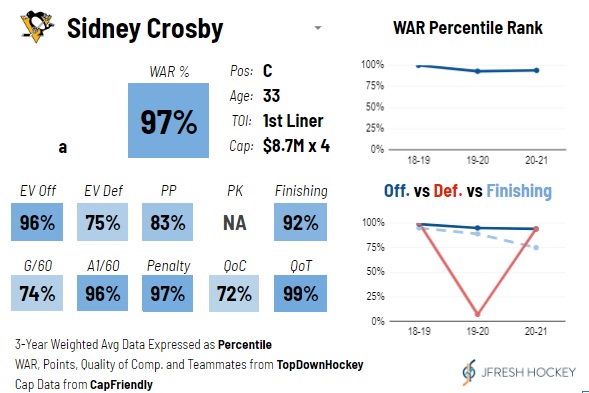 Evgeni Malkin is going to miss some time to start the season like Sidney Crosby. Like Crosby Malkin should be healthy by the time the Olympics roll around. Team Russia is going to need him healthy because he is the clear #1 center on Russia now. Russia has a lot of a really talented wingers, but the center depth is pretty blah. A big reason is Evgeny Kuznetsov’s suspension from international play which recently kicked in.
All I know is that I’m here for a Panarin-Malkin-Kucherov line 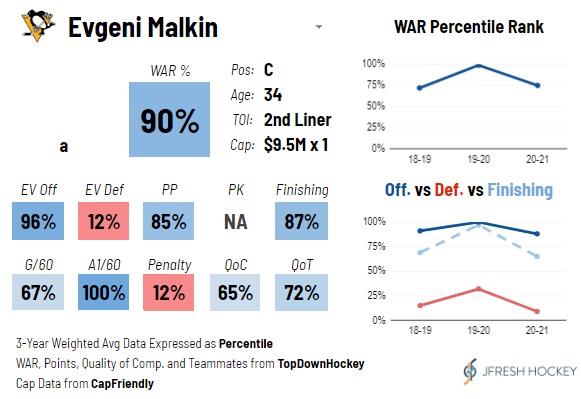 They should make their team

There is absolutely no reason Jake Guentzel should be left off of the Team USA roster. He is one of the best goal scoring wingers in the entire NHL. If the argument is he is a product of Crosby/Malkin it would still fall flat because he clearly has a knack for playing with great players and Team USA has Auston Matthews and Jack Eichel on their roster. I would love to see what Guentzel could do with either of those players. Seeing as though Team USA rarely constructs their roster with logic there is a chance that not only will Guentzel not play in the top six, but might not make the team for some PK specialist. I think the chance of that is minimal considering Mike Sullivan will be the head coach for Team USA. 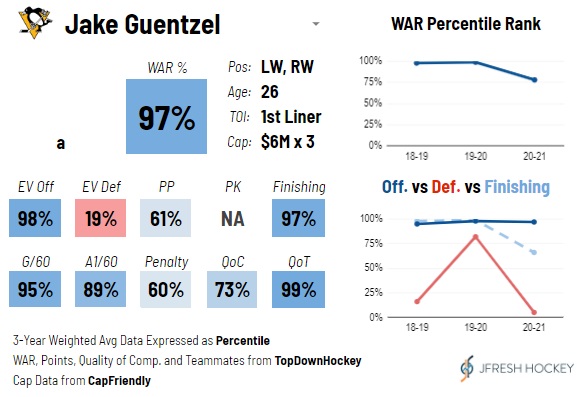 Bryan Rust has a perfect skillset for the Olympic ice. He’s extremely fast and tenacious. He would be an absolute perfect choice for the 4th line. He has done a great job playing in the top six in recent years and has been a very good goal scorer. He is the type of depth a winning team has. I think there is a very good case to be made for Rust’s inclusion on the roster and again, Mike Sullivan is the head coach. 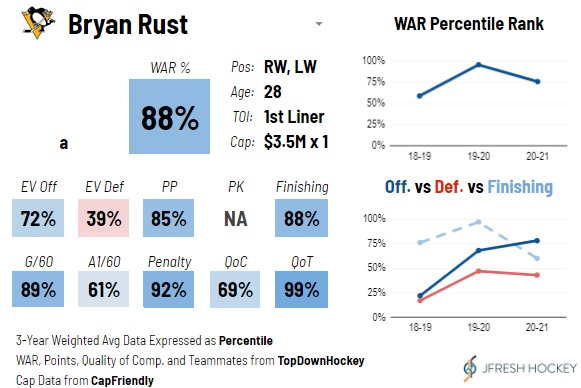 Kapanen had a very successful first season back with the Penguins. While he won’t be the player responsible for driving play on a line his speed and ability to score in transition makes him a dangerous player who Finland should have a spot for on the team. 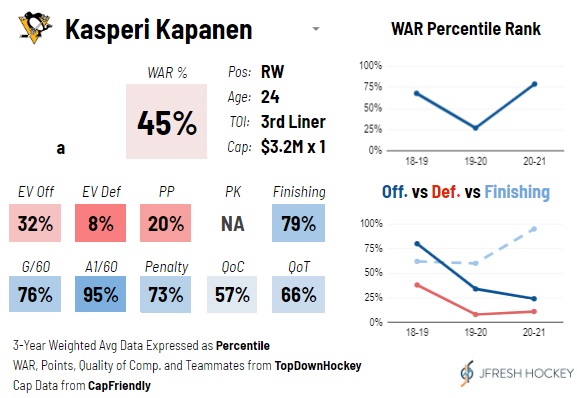 It pains me to say this, but the reality is Team Canada has never respected Letang’s ability as a player when he was absolutely deserving to play on the team. Letang took a step back for the first time last year in his ability to drive play. It is a minor red flag heading into next season. On the surface things look fine because of his point totals. I think based on last season there are better options for Team Canada this time around.
I wish Letang had gotten a chance to represent Canada in the past because his on-ice results were on par or better than a lot of the big name Canadian players from previous Olympic Games.
Letang will have the opportunity to get some rest this February because he will not be joining the team in China 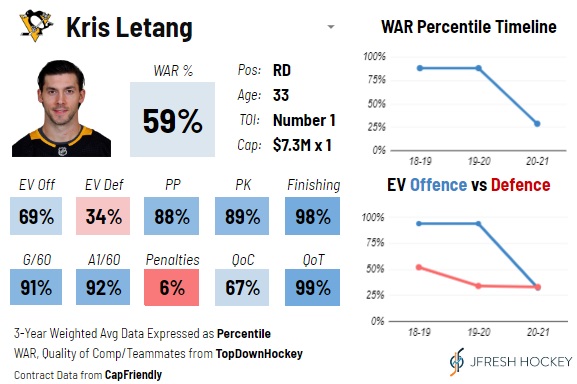