Wanna blog? Start your own hockey blog with My HockeyBuzz. Register for free today!
All 31 teams have now released their Adidas reverse retro jerseys today after teasing them over the past week. The Pittsburgh Penguins rumored jersey is indeed the one they will go with.

Hitting the ice in 2021. pic.twitter.com/iWnquuKprO

The jersey is fine. I think it is middle of the pack/towards the bottom compared to some of the other ones. My original complaint remains I don’t like the shoulder patch. Perhaps Mario Lemieux will not green light the pigeon logo, but if you are doing the retro Pittsburgh across the chest you should have the proper logo on the shoulder. I think in hindsight I would have rather they went crazy with something involving the robo-Penguin than this.

Here are some thoughts about some of the other jersey releases today. I’m going to start with the two I like the most.

Minnesota’s Christmas color scheme has always been blah. Going back to the North Stars color scheme really gives this jersey some new life and I think it looks great. 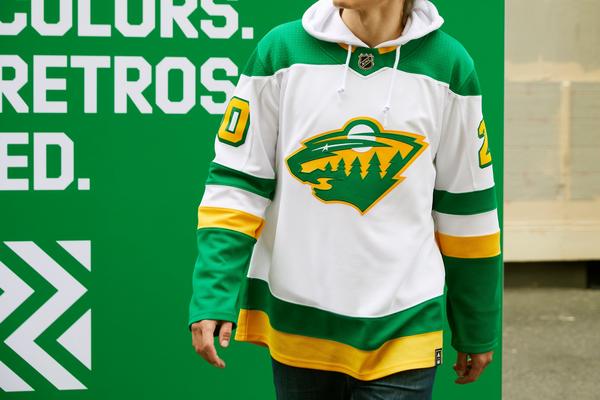 Colorado has run out the same logo for decades. They took advantage of their team’s history and went for it. These look great. 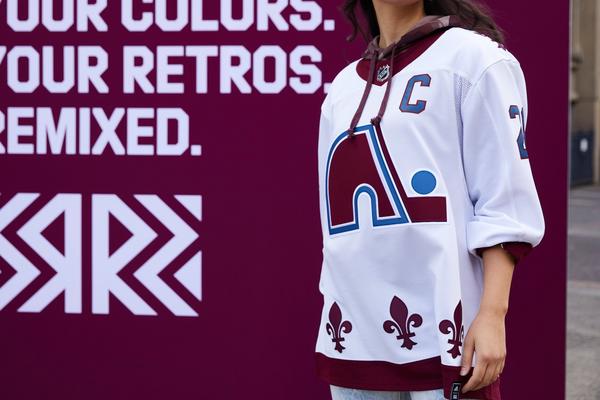 Carolina dug into their past like Colorado, as they should, and gave us a Hartford Whalers jersey. I’m going to be honest I don’t like the gray. I would have been interested to see a whalers jersey in red like what Colorado did with the Nordiques and burgundy rather than the gray. Or they could have just used the normal classic Whalers jersey in white. 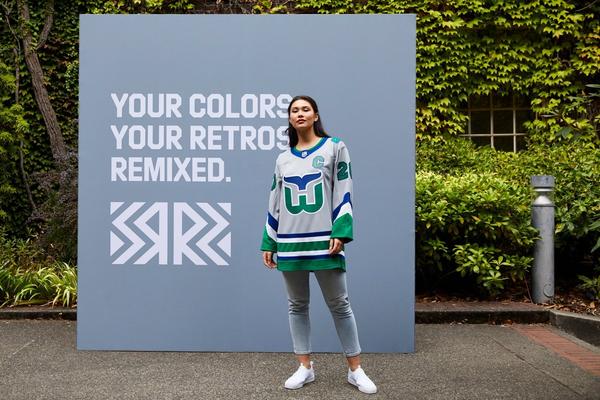 Some teams went all in on the craziness of the concept and I’m all for it. If you embrace the absurd and own it it can work. Anaheim and Arizona definitely went this route. THAT SAID ANAHEIM JUST USE THE ORIGINAL JERSEYS YOU HAD FULL TIME.

The Sabres teased a blue and gold goathead logo the other day. It looked great. Then they screwed it up by using their terrible third jersey from the red and black days instead of making the goathead on the crest. This should have been an easy choice. Now it is just ugly

I really like the Kings going back to purple and yellow. I don’t even mind using the 90’s logo. Not sure how I feel about the logo still being silver. I still think it looks good 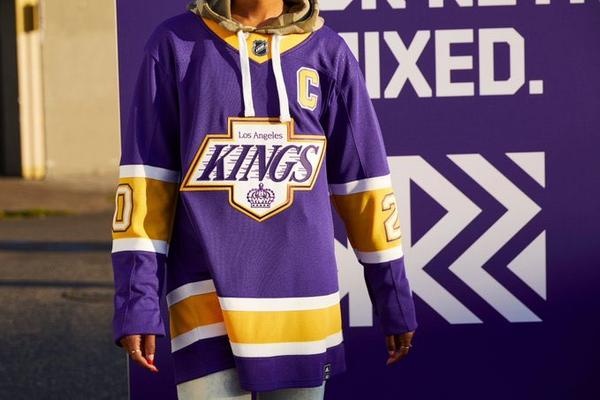 Rangers and Bruins came strong with classic looks, although the Bruins shoulder patch bear looks like he found a picnic basket full of meth. 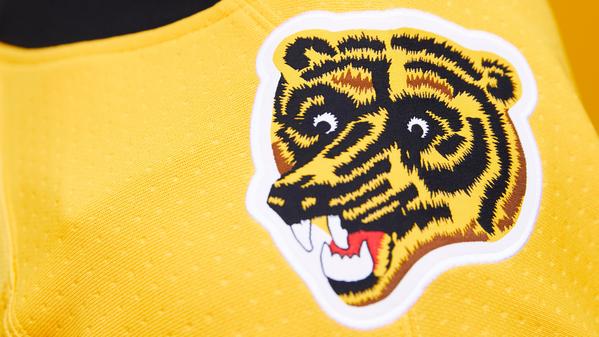 I really like how vibrant the Blue Jackets went with the red in these. Their logo has always been weird so not sure what you do about that, but these should look sharp on the ice 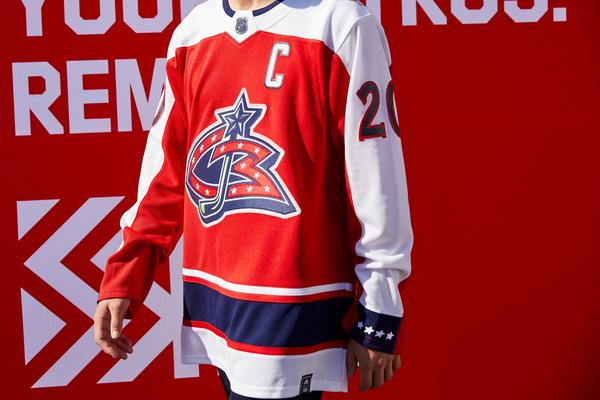 Washington did a great job merging the early Ovechkin era with the present. A true reverse retro 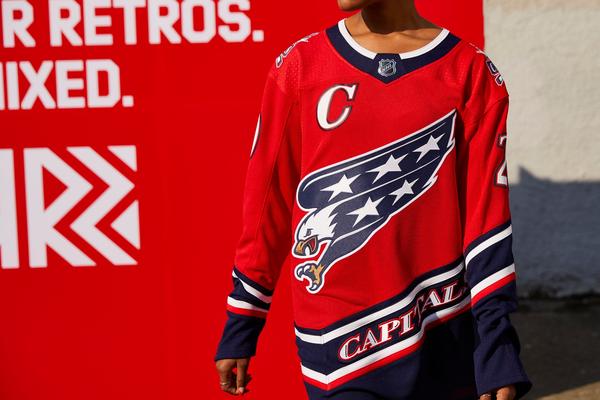 I liked how the Wild went away from their Christmas theme. I like how the Devils went back to it. Really gives you that Valeri Zelpukin vibe 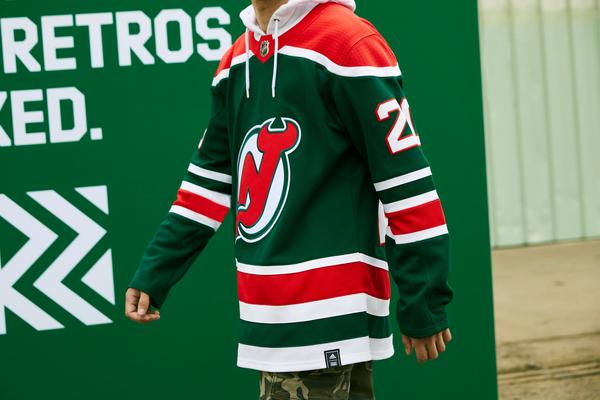 Obviously I didn’t get to all the jerseys. These were the ones I thought were most interesting to comment on. Overall I think it is a good thing for the NHL to have their teams do this kind of thing. There are certainly some misses, but overall I think these collection of jerseys are interesting and add a little bit of flair to what can be a boring slate of threads at times.